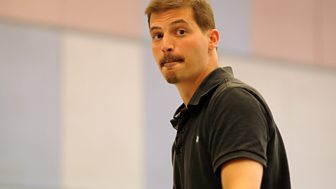 Born in Athens, Ohio, and brought up in Akron, Dominic Antonucci, Ballet Master, attended the Nan Klinger School of Dance and the School of American Ballet. He performed with American Ballet Theatre from 1991 to 1994, joined Birmingham Royal Ballet in 1994 as a Soloist and was promoted to Principal in 2003.

Dominic proved himself a hugely versatile performer over the years, comfortably dancing the leads in classics such as The Nutcracker, Coppélia and The Sleeping Beauty, as well as more dramatic parts like the Robert Helpmann role in Dante Sonata and Mortimer in Edward II. His strong masculine presence was seen to great effect as the Gypsy Lover in The Two Pigeons and Uther Pendragon in Arthur, whilst his comic gifts were evident as Petruchio in The Shakespeare Suite and as
Captain Belaye in Pineapple Poll.

Dominic has been a prominent contributor to the Department for Learning’s work and has a wide experience of teaching and mentoring young people. He taught and rehearsed the dancers of the National Ballet of Japan in Ashton’s Cinderella and writes regularly for The Dancing Times. He was appointed Ballet Master in 2009. 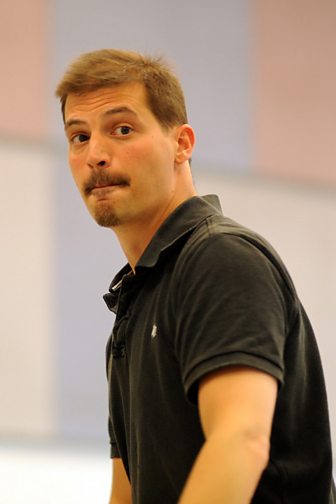