Abi's always been the golden girl, compared to her bolshie older sister, Lauren. But she knows how to get her own way. Abi loves animals and hopes to be a vet one day. 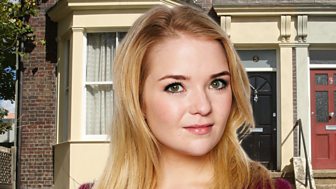 Abi's bubbly, and self-assured, with a nose for mischief. She has the biggest heart in Walford and brings out the best in those around her, not least her boyfriend, Jay Brown and best friend Lola.

She may be young, but Abi's packed plenty of drama into her years. She's been hit by Dean's car, discovered Trina's dead body in Charlie Slater's summer house, watched her parents' marriage unravel, ravel and unravel again. However, through it all, Abi has managed to keep a sensible head on her shoulders, unlike older sister Lauren, whose footsteps Abi was determined not to follow. 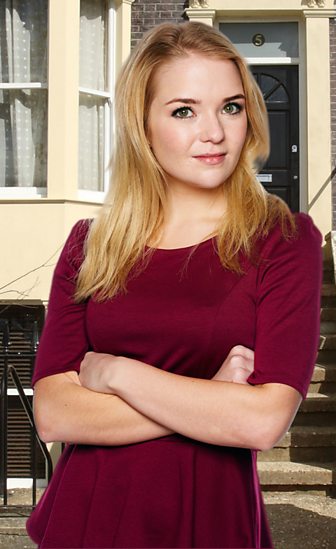