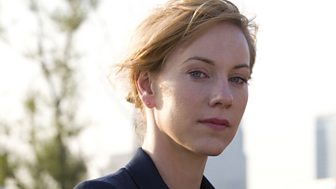 She’s a born copper who shares the frustrations about getting things done that pushed several of the team
towards the UNIT.

Gemmill develops a mutually beneficial relationship with Ash and the team, readily accepting the chance to make arrests on the back of tip offs from the UNIT but happy to give them intelligence and support as a quid pro quo.

But with the arrangement drawing unwelcome attention from senior officers such as Commander Alistair Stannard who consider it an intrusion on their fiefdoms, she proves she’s prepared to cut corners and break the rules even when her career might be on the line.

Jeany graduated with a First Class Honours degree in English Literature from Lady Margaret Hall, Oxford, before training at RADA.

Jeany is probably best known for her role as Linda, the daughter of Kurt Wallander played by Kenneth Branagh in the award winning Wallander, the British adaptation of the Henning Mankell novels about the Police Inspector.

Other television credits include: BBC adaptation of Tess of the D’Urbervilles alongside Gemma Arterton and Eddie Redmayne, Hattie, Man Down, Da Vinci’s Demons, The Escape Artist and the award winning Sherlock amongst others. 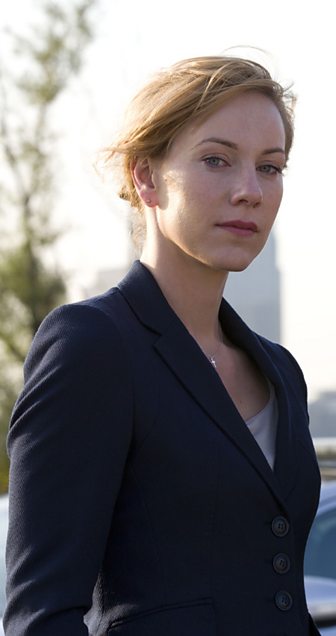