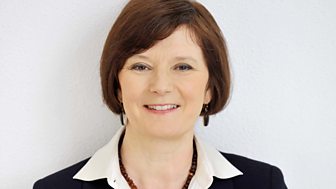 Helen Boaden is responsible for the BBC's UK and global news and current affairs on TV, radio and online. She is one of the most powerful women in the broadcast media, and has worked as a journalist in the US and the UK since 1979.

She joined the BBC in 1983, and quickly gained recognition for her work in current affairs for Radio 4 - she was also a regular presenter of Woman's Hour. She became the first female Head of Current Affairs in 1997 and controller of Radio 4 in 2000. She was appointed director of BBC News in 2004. 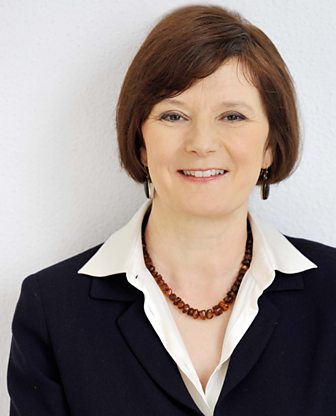