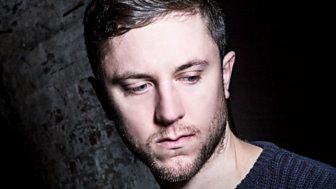 After playing a huge part in the rejuvenation of house music with ‘Child’ in 2012, London-based producer George FitzGerald hasn’t looked back. He's put out stunning releases on Hypercolour, Hotflush and a full length LP ‘Fading Love' on Double Six Recordings. He has also released killer remixes for the likes of Jessie Ware, Jon Hopkins, Deetron and many more, making him one of the most sought after and well respected producers in the scene right now.

George came through the In New DJs We Trust camp back in 2013 but returned to the Residency at the beginning of 2014 before moving into the two hour slot at the beginning of 2015. You can expect an eclectic selection of dreamy electronic music, with guests such as Bonobo, Roisin Murphy and Hot Chip to name but a few. 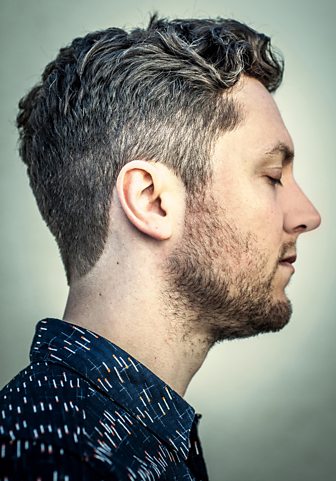