John joined the BBC as a radio reporter in 1970 and covered stories in more than 25 countries, becoming the BBC's chief political correspondent from 1992-2000. 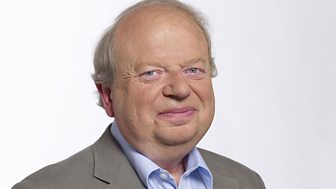 But before joining the BBC news team John appeared, in 1966, in the award-winning BBC TV comedy series On the Margin with Alan Bennett. Alan chose him from the cast of the Oxford University comedy revue at the Edinburgh Festival.

I don't like being serious all day -- I get restless if there aren't any jokes."
John Sergeant

But as viewers of Strictly Come Dancing will know, this wasn’t his only fling with entertainment. John starred in the 2008 series of Strictly and promptly won the hearts of viewers – if not always the judges scores!

John combines his serious journalistic eye with his love of the absurd and the entertaining for The One Show.

For the show John has reported on the demise of Kodak and film photography, the history of North Sea Oil, reported on apprenticeships that aren’t just benefitting the young, and met Spitfire pilot Eric Carter. 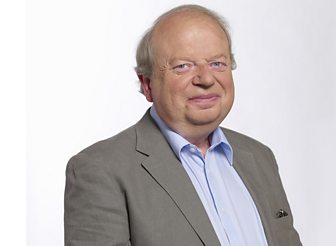