Having left school in Hackney aged 16, Lord Sugar started selling electric goods out of a van he bought for £50. In 1968, he founded Amstrad and now, over 50 years later, he has an estimated worth of over £1 billion. 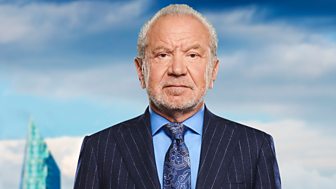 In 2000, he was knighted for his services to business and he holds two honorary Doctorate of Science degrees, awarded by City University and Brunel University respectively.

Having previously sat on the Business Council for Britain and fronted a campaign promoting the benefits of apprenticeships, Lord Sugar was named as the government’s Enterprise Champion in 2009, and appointed to the House of Lords as Baron Sugar of Clapton in the London Borough of Hackney.

Lord Sugar has also appeared in all fifteen series of BBC One’s The Apprentice, where aspiring young businessmen and women compete for the chance to work with him.

Lord Sugar is a philanthropist for several charities including Great Ormond Street Hospital and Jewish Care. 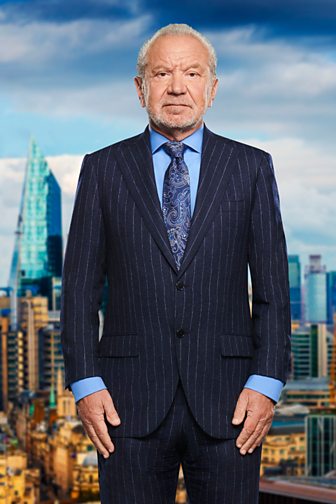