34-year-old American singer, actor, dancer, choreographer and YouTube sensation Todrick Hall is one of the most formidable talents in show business today. Todrick joins The Greatest Dancer as our formidable fourth Dance Captain! 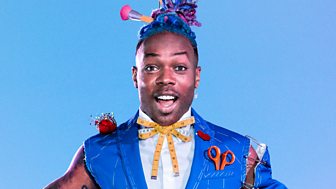 His infectious personality and undeniable talent has allowed him to create a global presence on social media, boasting over 720 million views on YouTube – 23 million of which being for his 2019 hit Nails, Hair, Hips, Heels.

Born in Plainview, Texas, Todrick started learning ballet at the age of nine and went on to make his Broadway debut 11 years later when he featured in the musical ‘The Colour Purple’.

Many years on and his West End and Broadway credits now include that of Lola in Kinky Boots, Billy Flynn in Chicago, and Ogie in the Tony nominated Waitress.

Todrick first gained national attention on the 9th season of American Idol, making it to the Semi Finals as a contestant. He has gone on to appear in numerous television shows including RuPaul’s Drag Race, Queer Eye, Dance Moms, Muppet Babies and is the star of the Netflix documentary Behind the Curtain.

In 2016 Todrick became the resident choreographer on RuPaul's Drag Race where he appeared as a guest judge on several occasions until he left the show in 2017.

He helped choreograph "Blow," one of Beyoncé’s videos on her critically acclaimed visual album, and in 2019 he co-executive produced and starred in Taylor Swift’s VMA Award winning music video for ‘You Need to Calm Down’.

Todrick has released three studio albums, Straight Outta Oz Deluxe, Forbidden and in July 2019 he took his most recent album, Haus Party, on a world tour that came to an end in November. 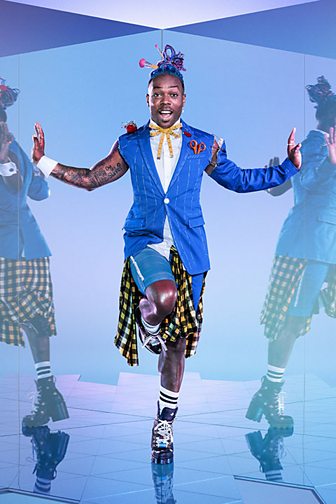