Once a legendary soldier, Treville has turned politician as the King’s Minister for War. 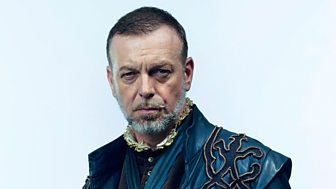 He remains a man of absolute integrity, and is deeply frustrated by the corrupt new Governor of Paris. Brusque but good-humoured, Treville is both commander and father figure to the Musketeers; their respect for him knows no bounds. Yet after four years of war, Treville has learned the tough political reality of keeping secrets – even from his trusted Musketeers.

As the Louvre plunges into crisis, the Musketeers and Treville must learn to navigate their newly treacherous relationship in the face of multiplying enemies.

Hugo has appeared extensively in film, television and theatre.

Well known for his role as Guy in The Full Monty, Hugo’s other film work includes The Interpreter, Deathwatch and Lars Von Trier’s Nymphomaniac.

His theatre work includes Harold Pinter’s Betrayal and Year of the Rat, in which he played George Orwell. 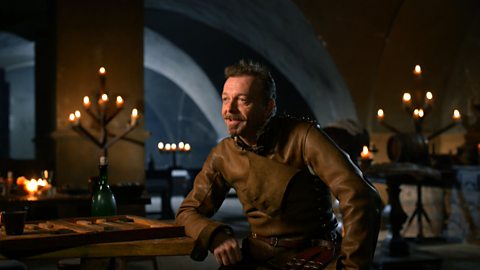 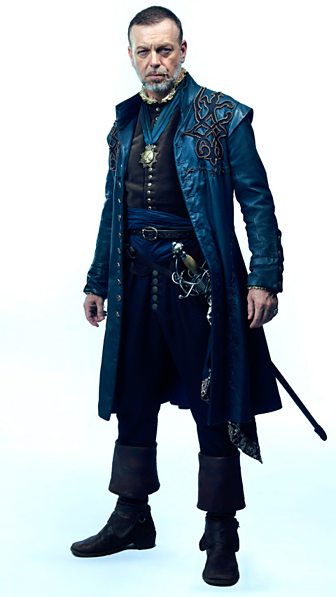