A little bit about Jamz... 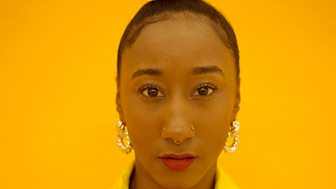 As one of the leading next generation DJ's in the UK, Jamz Supernova has passion for her craft in abundance.

Hosting a weekly show on BBC Radio 1Xtra, Jamz Supernova has the privilege and platform to discover and showcase new talent. Jamz describes her radio show as​ “a musical journey, where you'll discover the very best in emerging alternative R&B, new-wave Jazz and leftfield electronica”.

Jamz' own club residency of the same name has become the go-to spot in London and Bristol, featuring the cream of under-the-radar talent alongside underground heavyweights including Brasstracks, UNiiQU3, Swindle, Jarreau Vandal, JD Reid, Branko and Joe Hertz.

A keen agent for change, Jamz created DIY Generation - a spotlight on amazing young people building and owning their own boss careers, highlighting women and people of colour. 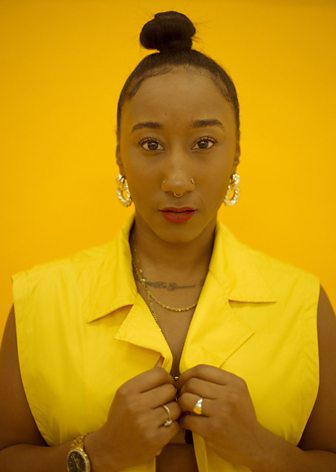