Since joining the Click team as a reporter in 2011, Lara turned presenter in 2018, and has travelled the world covering some of the most exciting innovation on Earth. 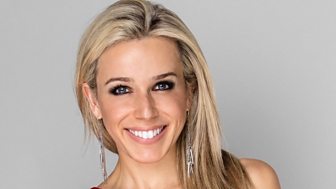 Whether it is standing on a mammoth solar panel island in the North Sea, exploring the impact of robot pets on people living with dementia, investigating tech abuse where phones are misused for stalking, or looking into the future through an augmented reality contact lens, she is passionate about what she does, and how it can change our lives.

Outside of Click, Lara's tech expertise has been called upon by Radio 4's Woman's Hour, BBC One's Breakfast, Radio 5 Live and more.

She also spent four years writing a gadget column for Woman magazine, and has appeared on a host of other shows across the TV networks.

After cementing her love of television working behind the scenes at the same time as studying, Lara’s first big break had come in in 2003, when she became Channel 5 News’ daily weather presenter, and one of the faces of the channel.

The role soon progressed into glitz, glamour and gadgets. As well as interviewing Hollywood A-listers, Lara started doing tech reviews on the Five News sofa, realising technology was not just the future for all of us, but what she wanted to spend her life talking about.

Outside of work, if Lara is not out running or at the gym (all of course tracked on various gadgets), she tries to go out and about with her DSLR aiming to take obscure pictures of cities, yet she usually just ends up taking photos of her daughter, Sapphire, and concluding that is time better spent anyway.

Lara was once invited to the Moon, by an interviewee who actually has tickets. 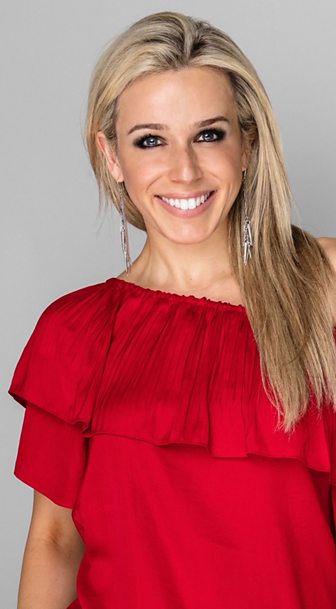