Neil says he would be described as focused, determined and driven by those that know him well, though his weaknesses include being overly competitive and very opinionated. 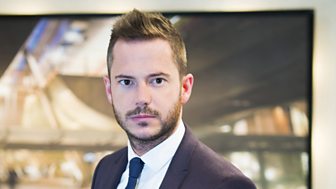 I’m here to win. If that means being tough and making tough decisions, that’s exactly what I’m going to do.
Neil

He is a Manchester United supporter and plays football regularly in an amateur league, having played semi-professionally in the past. One of his first jobs was in telesales, which he cites as the role that kicked off his career. 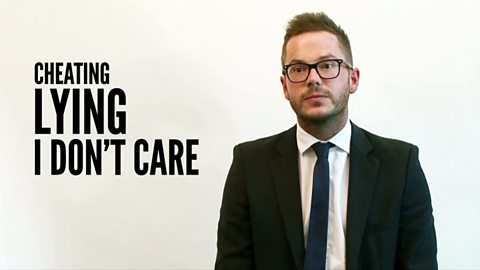 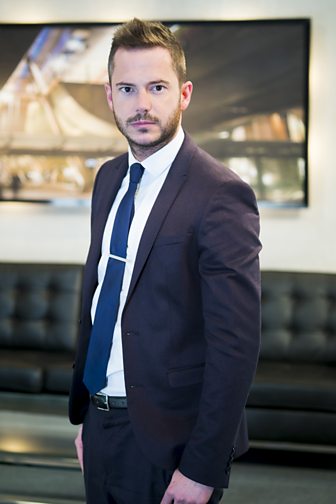