Cervera was born in Malaga and grew up in Torremolinos. He started ballet lessons aged seven with his elder sister, after seeing a television broadcast of Romeo and Juliet starring Margot Fonteyn and Rudolf Nureyev. After a summer school at the Royal Opera House he was invited to join the School, and entered the Company on graduation. He has created a number of roles for the Company.

Cervera is training as a répétiteur as part of the Frederick Ashton Foundation's mentoring scheme, and has worked as assistant choreographer with Liam Scarlett on Hansel and Gretel. He has taught ballet in Japan, Spain and around the world, with his close friend Royal Ballet Principal Laura Morera. 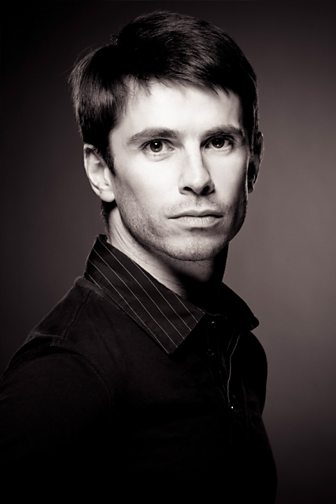