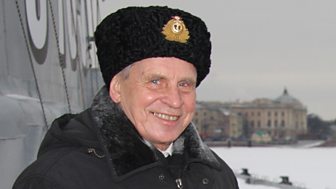 Anatoly joined the Soviets’ top secret expedition to Cuba on board the B-36 Foxtrot diesel submarine in 1962. The crew members were kept in the dark about the purpose of the mission, even its destination. So it came as a shock to hit the soaring temperatures of the Sargasso Sea, and conditions on the submarine became intolerable. Little did Anatoly know when he set sail from Russia’s northern coast that he would be forced to surface by the US Navy. He ended up standing on top of the submarine in only a pair of torn underpants waving the Soviet naval flag.

Andrei always wrote to his wife, Sofia on the 11th day of every month, wherever he was in the world. He made no exception for the Cuban missile crisis, which means he has the only known written record of events from inside a Soviet submarine. 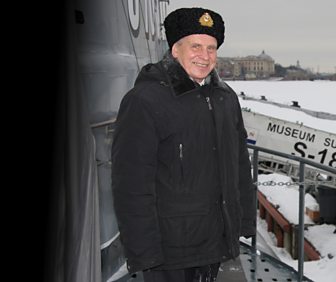