Philip Mould is one of the country's foremost authorities on British portraiture and is proprietor of a London West End gallery. 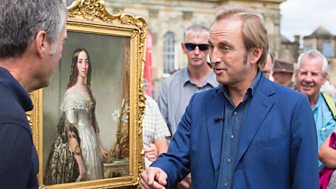 Philip was the official art adviser to the House of Commons and the House of Lords between 1988 and 2011. In recognition of his art world expertise and contribution to portrait heritage, he was awarded the OBE in the January 2005 New Year’s Honours list.

He has published on art-related subjects and is the author of Sleepers: In Search of Lost Old Masters and Sleuth: The Amazing Quest for Lost Art Treasures. He is also a regular broadcaster, reviewer, and writer for the national press. His television work has included writing and presenting the Channel 4 series Changing Faces, co-presenting BBC Two's Antiques Show and most recently BBC One’s Fake or Fortune? with Fiona Bruce. 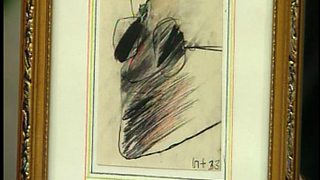 Philip’s entry into the antiques world took a rather unconventional route; starting with collecting football stickers, he then moved onto old teaspoons, old shoe buckles, and finally settled on art. Since joining the Antiques Roadshow in 2004, Philip’s most memorable item is a small sketch by David Hockney, who Philip considers to be an 'extraordinarily important' artist of the late 20th Century.

When he gets the chance to spend time away from the art world, Philip enjoys playing tennis and reading William Boyd novels. 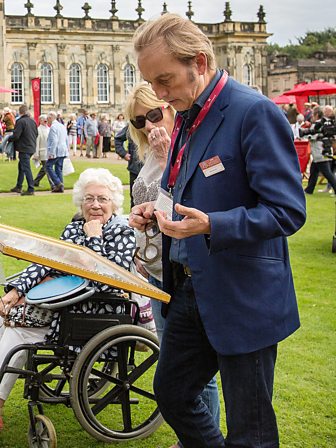