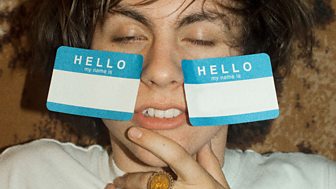 Rat Boy (real name Jordan Cardy) is a man painting a picture of being young in suburban Britain in 2015, following in an illustrious line of great urban storytellers from Squeeze to Blur and The Streets.

The upbeat and chaotic nature of his music is endearing and matches his cheeky personality perfectly. With such an amalgamation of sounds you would maybe think there’s more than one person involved in the production, but Rat Boy does it all himself; he writes, raps/sings, plays guitar, bass, keys and programmes the beats. He prefers to work this way so he can have full creative control and ensure that what he makes is literally his own sound.

With his tracks so far including debut Sign On and Fake ID it’s clear from the lyrics that the young skater lives in a world far removed from the London elite. But he’s connecting with others who feel similarly left-out by the lack of opportunities and employment he shouts about, including at anarchic live shows such as his raucous sets at this year’s Reading + Leeds festivals.

He’s recently been wowing the crowds on tour with The 1975 and Circa Waves and he will be playing his biggest headline show to date at London venue Heaven in January. 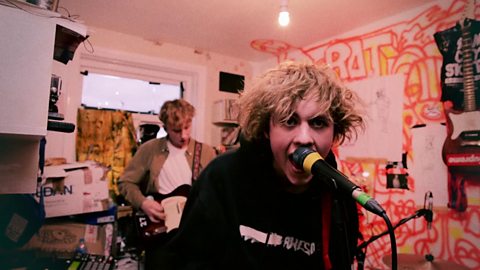 Rat Boy performs Left 4 Dead from the glory of his bedroom for BBC Music Sound Of 2016. 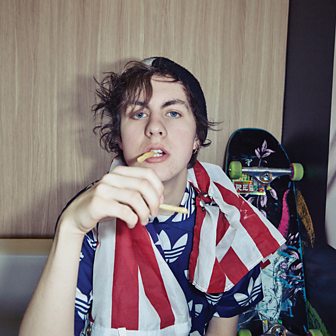