Gordon’s interest in antiques started at an early age. 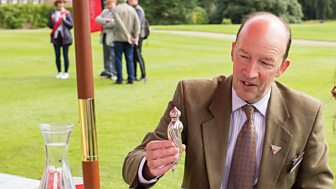 Gordon's mother had an antiques shop and his father was a collector of Scottish Provincial Silver. By the age of 16, he had started collecting Wemyss pottery.

He served a five-year apprenticeship as an auctioneer in Crieff, Scotland, before joining Christie’s in Glasgow as their silver specialist. He became Associate Director and the Head of the Silver and Jewellery Department in 1990.

In 1998, Gordon set up his own business buying and selling 'Arts and Crafts Silver' and other objects. He also advises Scottish museums and institutions on silver and decorative arts acquisitions. 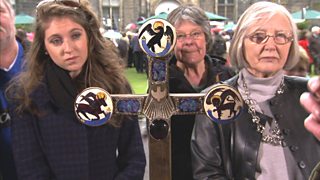 One of Gordon’s highlights in his time on the Roadshow is an enamelled brass cross that came along to the Roadshow at St Andrews in 2011. The cross was designed by one of the Glasgow Girls in the early part of the 20th Century and Gordon recalls that both the design and the craftsmanship were "really wonderful". 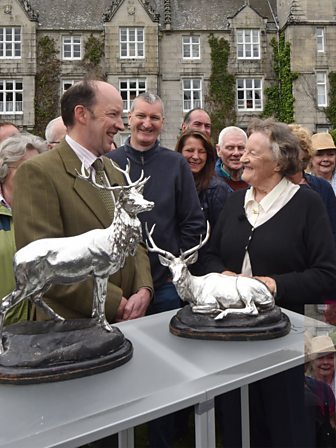