Catriona Shearer is best known for waking up the nation – as the face of Scotland’s Breakfast TV bulletins. She also anchors the flagship news programme Reporting Scotland on a regular basis and has hosted the programme live from Wimbledon. 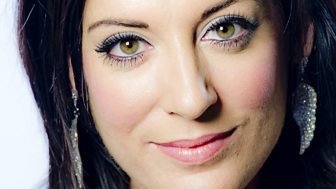 Outside the news studio Catriona has presented a BBC One documentary on the Pope’s visit to Scotland and, as a keen music fan, has covered T in the Park live for television and hosted the New Music Zone for BBC Radio Scotland.

Catriona fulfilled an ambition by making her comedy debut on the BBC’s legendary Only An Excuse programme.

Her journalistic career began after graduation in 2003 (BA Hons Journalism – Edinburgh Napier University), swapping Edinburgh for London, Catriona worked as a journalist on BBC Radio Five Live's Breakfast programme, where she developed her journalistic skills but more importantly, her ability to get up early! She also worked on the Drive programme, Midday News and Weekend Breakfast show.

Before joining the team in Glasgow, Catriona worked in Cardiff for BBC Radio Wales and co-presented the Saturday afternoon sports programme Sportstime. She also worked as a producer across their light entertainment/lifestyle/music output. 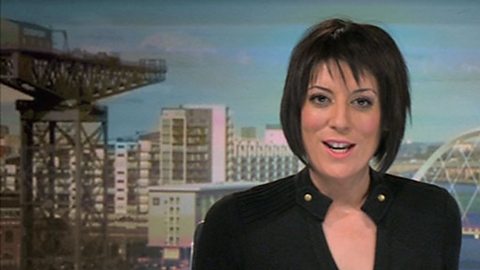 The news in Scots

Catriona Shearer compares modern official use of English with the 16th Century uses. 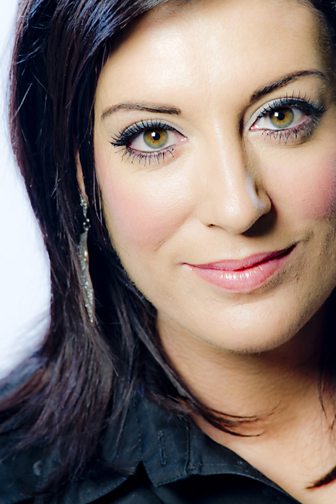