A little bit about Annie 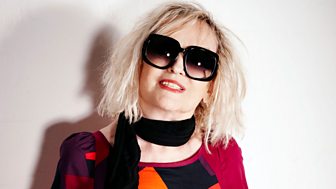 “She was always the first on to the floor, last to slide under the table” Gillian Reynolds, Daily Telegraph

Annie Nightingale is best known as Britain’s first female DJ on Radio 1. She is now the station’s longest serving broadcaster. She remains the only female DJ in the world to have been honoured with an MBE by The Queen.

Her career has been a fantastical musical journey beginning with hanging out with The Beatles, The Rolling Stones and The Who, becoming a journalist and TV presenter, and being a co-owner of a chain of fashion boutiques. Having cracked the all-male preserve of DJs at Radio 1, she began a long career in broadcasting, always choosing her own music and championing dozens of artists who later became world-wide successes.

Then a second career in television began when she took over as solo presenter of BBC TV’s legendary series The Old Grey Whistle Test, recently voted top music programme in The 100 Best TV Shows of all time.

Annie brought her irreverent humour to the show at exactly the time of the punk revolution. She has always played and enthused about underground and new music, and through her championing of breakbeat, she is now known as Queen Of Breaks. She djs at clubs and festivals all over the world, with concomitant scrapes and adventures. She has been bugged in Russia, drugged in Iraq and mugged in Cuba, the last with nearly fatal consequences.

Annie now introduces you to the weekend, every Friday morning 3-5am. 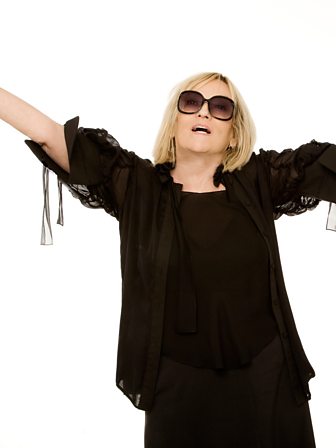