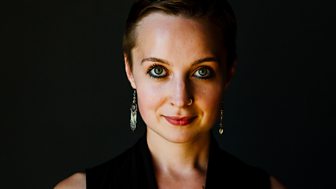 I was born in Devon and studied at the University of Manchester and the Royal Academy of Music, from where I graduated in 2012 as a Karaviotis Scholar, receiving the Principal’s Prize and First Prize in the Richard Lewis Singing Competition.

On the concert platform, I collaborate regularly with William Vann and Sholto Kynoch. I enjoy the baroque repertoire and have sung solos with Barokksolistene, the Monteverdi Choir, La Nuova Musica, Ludus Baroque and Spira mirabilis.

Outside my musical life, I love going for long walks, cooking up a storm, and drinking big glasses of red with my favourite people. 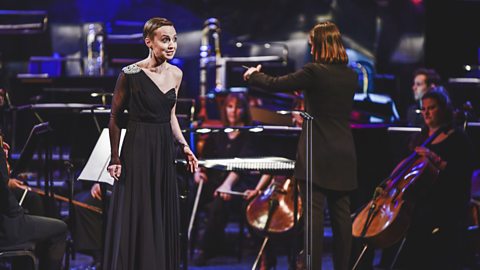 "Where shall I fly" from Hercules by Handel 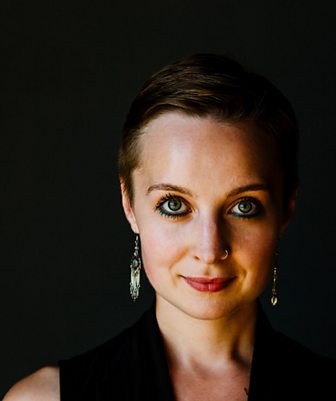