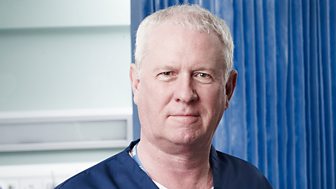 Charlie is the lynchpin of the emergency department. He's been there since the very beginning and has always proved to be an indispensable, trustworthy and diplomatic member of the team. People look up to him, and he always tries to be there when the ED family need him.

Charlie has been through a fair few challenges during his time at the ED, not least in having to save his junkie son Louis from selling his kidney in Romania, and suffering a near-death cardiac arrest during a gang siege. But Charlie always pulls through as the beating heart of the department, and remains loyal to anyone that needs him. 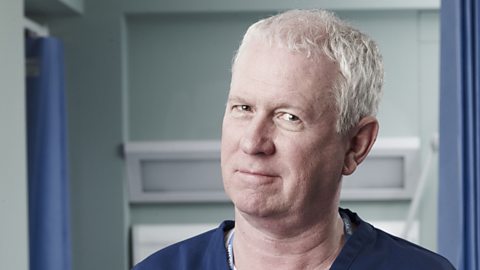 Charlie is the lynchpin of the emergency department. 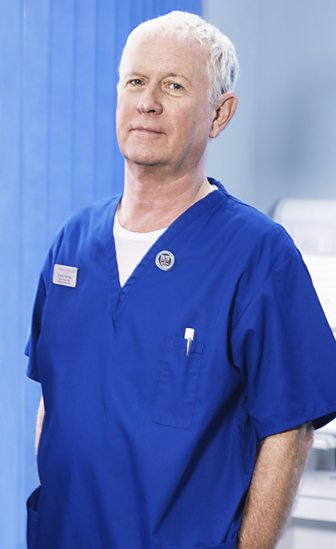