She may appear to have a tough and cold exterior, but Ava will melt hearts in Walford. 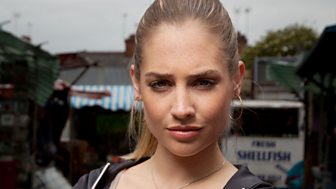 Ava is a closed book, she can look after herself. People think she’s a bit stuck-up, which is odd for a girl who’s spent the last few years in the care system, but of course there is a backstory. She comes across as certain, definite, even hard.

You are living proof that a human can live without a brain.
Ava

Underneath her cool and brittle façade, Ava has a secret past which she is constantly trying to get away from. Will it follow her to Albert Square?

London view: At its best it’s the best city in the world, but at its worst it’s a hole. As for where I’m living? Well, leaning a little to the latter… for now.

I Like: Literature (currently working through the BBC’s Big Read), self-improvement and Mr. Darcy.

I don’t like: Laziness, the way communities hold grudges, cold nights, people who don’t take pride in themselves.

When things go bad: I work. Hard. Things rarely go well when you do nothing.

The world would be a better place if: People stopped taking others at face value, we’re all guilty of it.

Love is: Realising you aren’t strong enough to fight your battles alone (that’s not a good thing). 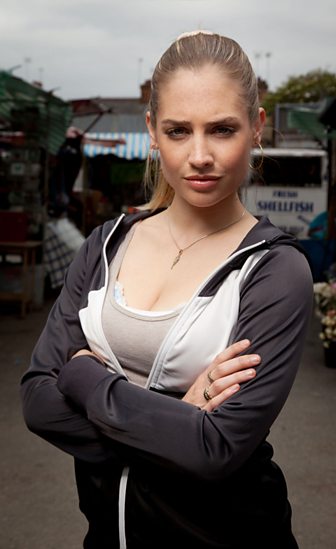