Deputy Leader of the Labour Party and Shadow Secretary of State for Culture, Media & Sport 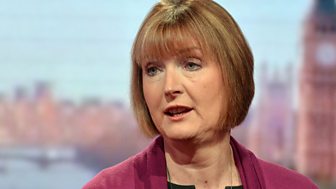 Harriet Harman is the highest-ranking woman in the Labour Cabinet and the longest-serving of all current female MPs. She has served as Deputy Leader of the Labour Party since 2007 and was appointed Shadow Deputy Prime Minister in 2010.

"The cause I've always espoused is equality. People may be fearful of it, but change is threatening."
Rt Hon Harriet Harman MP

A solicitor, she has long been a lobbyist for equality, as well as an outspoken feminist. First elected in 1982, at a time when only 3% of MPs were women, she has campaigned for change throughout her 30 years in Parliament. Her women-only shortlists resulted in the election of 101 female Labour MPs in 1997. 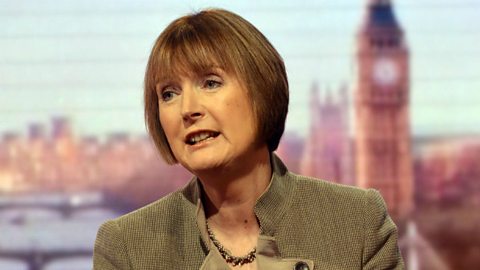 Harriet Harman on complaining to Gordon Brown about Damian McBride's "lies" about her. 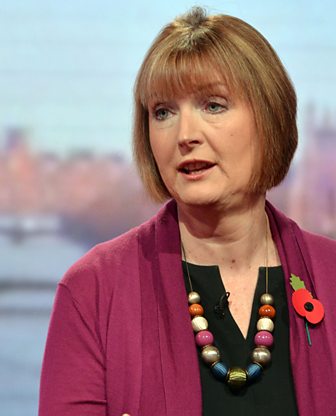