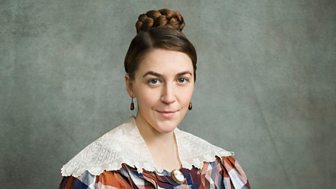 Marian Lister is used to living in her elder sister’s shadow. Quieter and less extroverted than Anne, she greets her return to Shibden wearily, knowing that where Anne goes, drama follows.

Marian has an interest in politics and is in favour of parliamentary reform, a viewpoint scorned by her staunch Tory sibling. Despite their differences, Marian is sensitive and cares deeply about her sister’s emotional wellbeing.

She can’t help it if Anne just makes her cross sometimes. 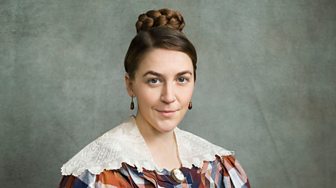