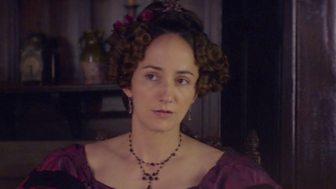 The two women share a powerful and enduring sexual chemistry, but Anne’s hopes for a more meaningful connection were crushed in 1816 by Mariana’s marriage to Charles Lawton, a man decades her senior. Anne has worn black in quasi-mourning ever since.

Although she and Mariana have maintained a physical relationship intermittently across the intervening years, Anne remains hurt by what she still views as Mariana’s betrayal, and Mariana in turn finds herself jealous of those she views as her rivals for Anne’s heart. 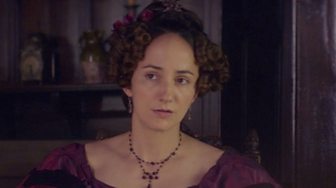