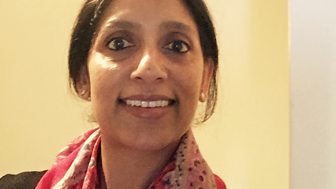 Mira Balchandran Gokul studied Kathakali with Sadanam Krishnankutty and Sadanam Nandakumar as a child and was exposed to a wide variety of classical and folk theatre forms of Kerala.

Mira went on to study Bharatanatyam at the Kalakshetra College of Fine Arts in Chennai and has worked with pioneering tutors and choreographers in India and England. She is Co-founder and Co-Artistic Director of SANKALPAM, a national touring dance company that has created and toured over 14 new works and presented an annual programme of classical work at The Southbank Centre.

Mira has worked with MDI, a national dance agency in Liverpool as Youth Dance Development Officer to roll out Youth Dance England’s national programme in Merseyside and as Big Dance 2012 Coordinator to lead on developing the dance programme in the North West, as part of London Festival 2012. This flagship project brought together over 1000 participants from across the North West to create the largest dance performance in the country.

Mira was part of Kaleidoscope Arts, a combined-arts collective in Sefton that was nominated in 2008 and 2009 for the Cultural Champions of Merseyside award. Through a recent masters programme from University of Manchester she has focused on the role of the dance artist in conflict situations. She has performed and taught extensively and has been a South Asian Dance research consultant, mentor and judge on youth dance panels in India and England. 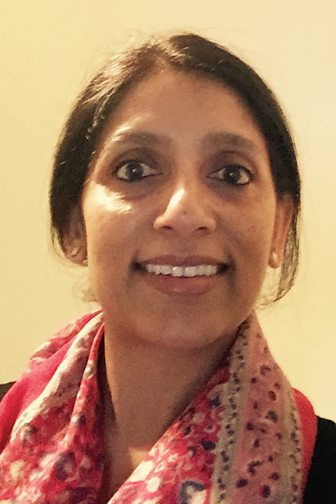