Siobhan has worked in the art, antiques and jewellery world for 25 years. 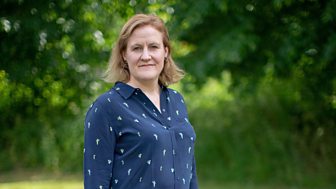 After studying History at university, she went on to achieve her membership of the Royal Institute of Charters Surveyors Art and Chattels division. Siobhan is a qualified diamond, pearl and coloured stone grader, and since 2003 became a Fellow of the Gemmological Association of Great Britain.

With an interest in all things antique, Siobhan has spent many years buying an eclectic mix of art, furniture and jewellery from Egyptian antiquities to modern artists. She likes nothing better than spending time in a muddy field at a flea market.

Over the years her interest in the unsung female heroes of the 20th century has resulted in her gathering a fascinating collection of medals and related ephemera to women. From the Boer War to the Second World War, with a particular interest in the Women's Suffrage movement and the roles of women during the First World War.

Siobhan has worked at Gurr Johns since 2004, advising on high value jewellery and gemstones, along with a wide range of objects for valuation or sales advice. 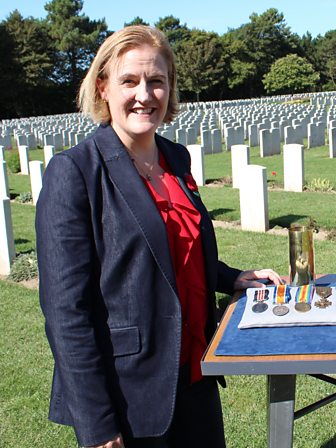