She's got the voice, but has she got the footwork? 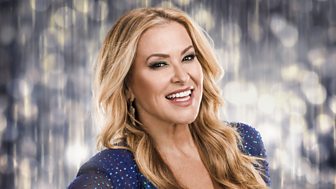 She’s a powerhouse vocalist with a string of platinum hits to her name, and a personality that could outsass even the stroppiest of judges. Welcome to Strictly 2016, Anastacia! 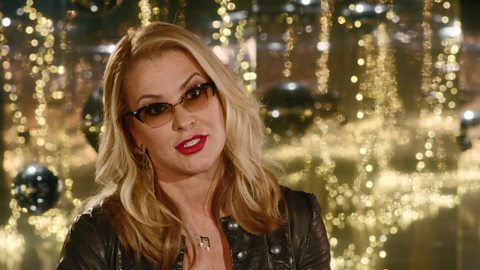 Even with her impeccable popstar credentials, choreography has never played a huge role in her repertoire.

I’ve seen many people have a positive experience on this show, and I’m looking forward to having fun doing something I have never done before
Anastacia

"I am not a dancer," says Anastacia. "No technical training. I fell in love with remixes at New York discos and I’d stay there dancing freestyle till they literally swept me out the door."

Born in Illinois in 1968, much of her youth was spent battling Crohn’s disease. But that didn’t stop her pursuing her love of music, appearing in music videos and singing backing vocals until she finally secured a deal. Her debut album Not That Kind was released in 2000.

Songs such as I’m Outta Love, Sick & Tired, One Day In Your Life and Left Outside Alone helped her clock up over 30 million sales, four headline tours and an MTV Europe Music Award.

But life’s been turbulent for Anastacia, even by an international popstar’s standards. Since 2003, she’s twice been diagnosed with breast cancer, and she’s viewing Strictly as a stepping stone in her recovery.

"After my double mastectomy, it stripped away a part of me that I feel I would like to find again," she explains. "I have always been a fan of this TV show, admired each contestant year after year. This opportunity has come at a perfect time to help me use and get to know my upper body again."

As for how far she thinks she’ll get, Anastacia has a definite goal in mind: "I would love to get the end. The idea of holding the Glitterball Trophy would be a BIG accomplishment after all I have been through."

And with her level of sheer resilience, it’s easy to believe she might just do it. 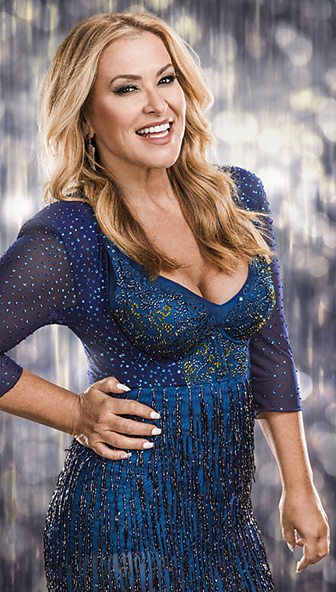