Jed Marshall is on the run from life, and at the moment her safe harbour is the court of Richard Roper. 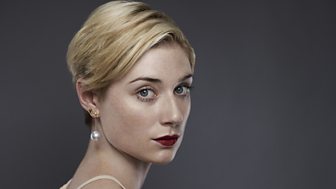 His affection is a powerful anesthetic, but when Pine enters their world and the effects of it begin to dissolve and awaken her to the gargoyles around her, she knows she can’t hide for much longer.

Her other recent credits include the role of Lady Macduff in Justin Kurzel’s independent feature Macbeth, alongside Michael Fassbender and Marion Cotillard, and director Baltasar Kormakru’s thriller Everest in which she featured with Jake Gyllenhaal, Kiera Knightly, Josh Brolin, Robin Writer and Sam Worthington. She also played the glamorous villian in Guy Ritchie’s hit The Man from U.N.C.L.E, starring Henry Cavill and Alicia Vikander.

Elizabeth made her professional stage debut in 2011, starring in the Melbourne Theatre Company’s production of The Gift. In June 2013, she performed alongside Cate Blanchett and Isabelle Huppert in The Sydney Theatre Company’s production of The Maids, for which she was awarded the Sydney Theatre Award for Best Newcomer and was nominated for a Helpman Award for Best Actress in a Supporting Role.

In 2015, Elizabeth received the esteemed 'Australians in Film Breakthrough Award', which recognizes a significant contribution to the local and global industry by an Australian actor.

She will next be seen in The Tale, starring alongside Academy Award nominated actresses Laura Dern and Ellen Burstyn. 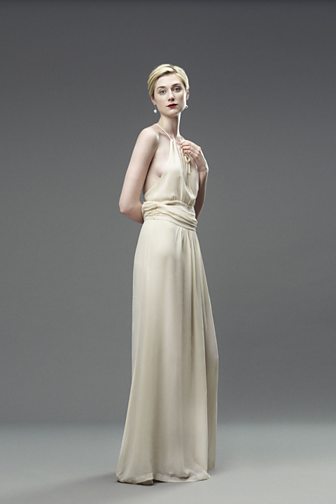