Since being with the Beeb one of the toughest assignments I've had was covering the brutal conflict in Sierra Leone. 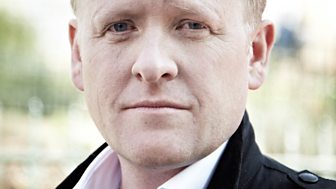 After working several back-to-back winter seasons as a ski technician in France and Australia, I thought it best to come home and get a proper job. But all that went out of the window when I started an unpaid post at a small independent radio station in Worcester. It was the sort of place where you vacuumed the carpet, wrote the afternoon quiz and read the sports bulletins - all at the same time, I was hooked. After two weeks they started to pay me, a few months later I moved to a larger radio station in Wolverhampton and six months after that joined the BBC. That was almost 20 years ago !

Since being with the Beeb one of the toughest assignments I've had was covering the brutal conflict in Sierra Leone. These days, whenever I work with the cameraman on that trip, Steve Briers, we remember an incident when our vehicle was pulled over by a gang of armed rebels. A tense situation became far more so for me as Steve surreptitiously handed me the tape (about as big as a paperback) to keep it out of the rebels' hands.

"Exactly where..." I whispered, as the armed men stared at us "…Do you expect me to hide that ?"

Fortunately Steve didn't answer, the rebels lost interest when they saw the camera was empty and we were allowed to drive on. Cameraman, reporter and tape, all intact.

Working for BBC Breakfast there's never a dull day. I've reported live at the Olympics, 1,000 feet up a Welsh mountain and balancing on a paddle board in a Devon harbour, with a pet dog on board…thank you for that, Charlie Stayt!

The best aspects of this job are being part of an amazing team, who work shifts around the clock seven days a week to put the programme on air. But also, the commitment, kindness and passion, that people from all walks of life show as we help to tell their stories.

As a reporter you travel - a lot. Afghanistan, Egypt, Kenya in previous jobs. And for Breakfast, South Africa, the Czech Republic, and of course the length and breadth of the UK, sometimes within a couple of days.

When not at work - like many parents - my wife and I spend our time transporting our two young children between various parties, activities and events. Thankfully, I'm used to travelling! 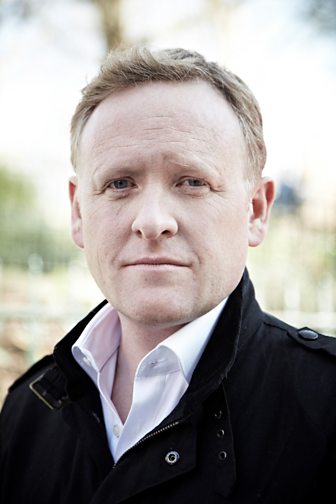