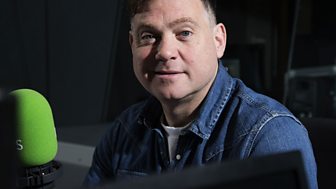 He was a local radio reporter in Devon, Essex and Cleveland and worked on the launch of Five Live.

He was a reporter for The World a US-based daily programme and later a host on LBC 97.3

As BBC Wall Street Correspondent, he lived and worked in the USA for eight years, and reported from New York during the attacks of 9/11.

He was born in Guildford, and now lives in London.

As a child, he relied on sound effects records to make radio dramas and outside broadcasts. No copies still exist. 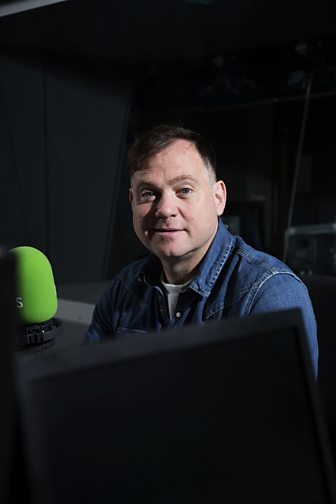