Singer. Presenter. Can she add 'ballroom dancer' to the list...? 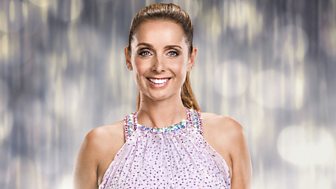 She’s about to learn the hard way that pop choreography is a million miles away from a challenging Cha Cha – it’s singer and presenter Louise Redknapp! 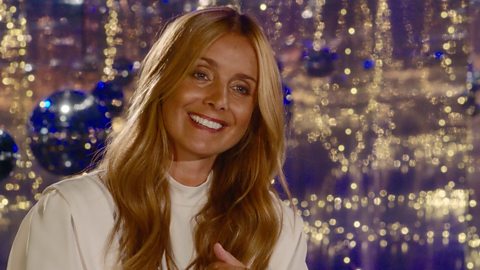 "It's been a long time since I've been able to perform"

Louise was born in Lewisham in 1974, and it didn’t take long for her love of performing to emerge, attending the Italia Conti Academy until fame came knocking in the form of girlband Eternal.

So many embarrassing things could happen – I dread to think about it. I could fall down the stairs, I could rip my dress, I could forget the whole routine!
Louise Redknapp

“I had basic dance training. I left there at 16 to join Eternal and spent most of my twenties doing hip hop moves and wearing knee pads!” The quartet enjoyed six Top 20 hits, four BRIT nominations and a No. 2 album. But by 1995, Louise departed Eternal and embarked on a solo career, which resulted in an impressive twelve Top 20 singles.

Following her Top 5 single Pandora’s Kiss in 2003, music took a backseat while Louise and her husband Jamie focused on family – their sons Charley and Beau were born in 2004 and 2008 respectively. Two boisterous boys keep her on her toes, but unfortunately, their gusto isn’t inherited from Lou…

“My house is full of competitive boys usually arguing over some kind of sport so I know it always ends in tears! I love to see other people do well, so not being overly competitive will probably be my biggest downfall in the competition.”

Louise was a judge on two series of the BBC One show So You Think You Can Dance. Having a front row seat to such a wide range of dance styles will no doubt have been a benefit to her, but this time round, she’s the one being judged.

“The judges are great and I really feel for them. I’ve been in their position as a judge on So You Think You Can Dance and it’s tough – you have to manage people’s feelings and expectations whilst being fair and giving constructive critique. “

Oh Louise. If you think Craig Revel-Horwood cares about people’s feelings, you’re in for quite the rude awakening! 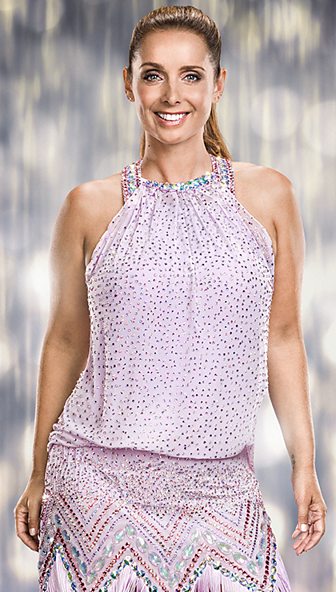