Archie was clever and seductive, so it's no surprise that the ladies loved him. However, his charm had its limits, as Ronnie knew only too well... 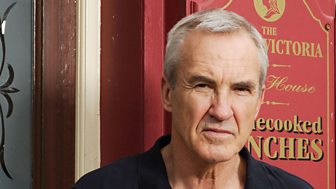 On first impressions, Archie Mitchell might have seemed like a loveable rogue, with all the charm and charisma that the old East End has to offer. But scratch beneath the surface and you found a modern day Machiavelli who liked nothing better than to play puppeteer with people's lives. All he had to do was pull the strings, then sit back and watch the drama unfold.

You can find some way of paying me back later...
Archie Mitchell

His daughter Ronnie knew this only too well. When she gave birth as a teenager, Archie took the baby from her, put her up for adoption and told Ronnie that she was dead. Lovely.

When Ronnie's daughter, Danielle turned up on the Square, Archie was quick to stand in the way of a reunion. Ronnie only discovered Danielle's identity a few minutes before she died.

Archie's further misdemeanours were manyfold. He set fire to the Vic, manipulated Peggy, and plotted to financially cripple the Mitchell clan. Took him a whole lunchbreak to come up with those three. Imagine what he could get up to if he had a whole day free?

Archie's scheming days were fatally cut short, however, when Stacey bashed his head in with the Queen Vic bust on Christmas Day 2009. 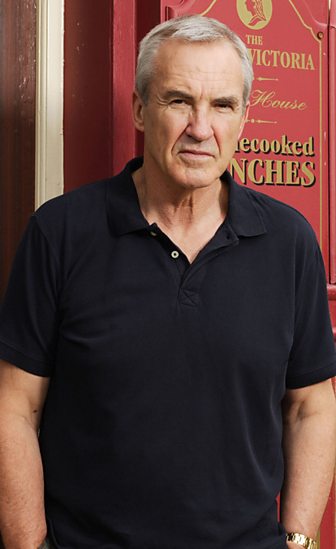