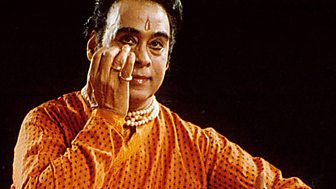 Padmashri Guru Pratap Pawar is an outstanding exponent and teacher of the North Indian dance form, Kathak. He has the honour of being the first disciple of PadmaVibhushan Pandit Birju Maharaj from whom he received authentic traditional training.

Having established himself in India as a celebrated dancer, Pratap Pawar was sponsored by the ministry of external affairs to popularise Indian dance forms in Guyana and Trinidad for 8 years and later taught at Bharatiya Vidya Bhavan in the UK as their very first full-time Kathak teacher. The Triveni Dance Company which he founded in 1984 has toured extensively in the UK and around the world.

With a professional dance career of over fifty-five years, including forty years of teaching experience, Guru Pawar has trained many students including Akram Khan. He currently runs classes out of four different centres in London, teaching and presenting around 80 students. He has performed on stage and television internationally, including Switzerland, Italy, France, Hong Kong, Japan, Philippines, Thailand and across Europe, the Caribbean and the United States. He continues to
perform at several prestigious festivals in India during his biannual visits there.

In 2008 he was honoured with one of the highest civilian awards in India – Padmashri – by the President of India. 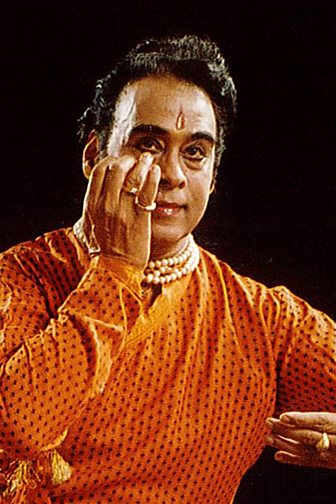