Clara Oswald is one of the Doctor’s most extraordinary companions. In order to help the Doctor she allowed the time winds to tear her into countless different iterations of herself, or as River phrased it, ‘A million versions of you, living and dying all over time and space, like echoes.’ These different Claras helped the Time Lord on many occasions, with one of them even persuading the First Doctor to steal the TARDIS that became ‘his’ time machine. 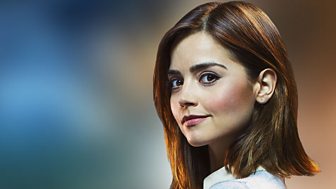 The Eleventh Doctor initially encountered two of the ‘echo Claras’ and was mystified by them. How could the same person be existing and then dying on different planets in apparently different time zones? He named her the ‘impossible girl’ and resolved to find her, eventually tracking down the ‘real’ Clara to modern day England where she worked as a nanny for the Matelands. She came across as a kind, cheeky and optimistic young woman and although she went traveling with the Doctor she always shared his adventures on her own terms, sometimes poking fun at what she thought were his attempts to impress her.

You said memories become stories when we forget them. Maybe some of them become songs
Clara

The Doctor finally discovered the truth about Clara on Trenzalore and was able to save her from the threat of the time winds. He brought her safely back to Earth where she began a job as a school teacher. Later, Clara helped convince the Doctor not to destroy Gallifrey and it was clear she had grown fond of the heroic wanderer in time and space.

Clara was present when the Eleventh Doctor regenerated and immediately had a tough time adjusting to the new personality of the Twelfth Doctor. This ‘new man’ who didn’t hug and kept her at a certain distance led Clara to question whether she really knew the Doctor at all. But with Clara’s help, the Doctor resolved his doubts about whether or not he was a good man and learnt to make an effort in social situations. With this in mind, the Doctor found Clara’s cue cards invaluable! Soon the pair were closer than ever and as the frequency of their adventures increased, so Clara became increasingly comfortable in the dangerous situations she found herself in.

This attitude was to lead to a tragic end on Trap Street, a hidden alien street in the heart of London, when Clara gambled with her own life and lost. Clara was forced to face the Raven, killed by the touch of a Quantum Shade. However, death would not be the end for the impossible girl, and using Time Lord technology, the Doctor was able to extract Clara a second before her death, between one heartbeat and the next. Increasingly desperate to save her, the Doctor threatened to fracture time and space itself to avert Clara’s death, despite her end on Trap Street being a fixed point.

Ultimately, the Doctor had to have his memory of Clara wiped to allow her to return to Trap Street and restore the timeline. But not before Clara, in a stolen TARDIS from Gallifrey, flew off with immortal companion Ashildr, for her own adventures in time and space! 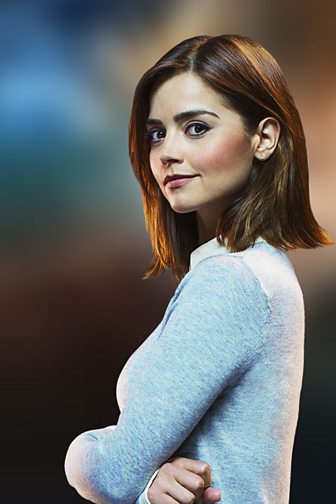 Characters from The Day of the Doctor

Characters from The Snowmen