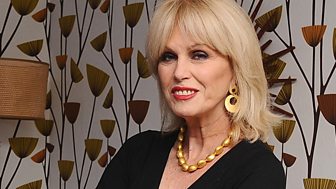 Joanna Lumley is one of Britain's most high-profile actresses and human rights activists. In 2008 she became the public face of the Gurkha Justice Campaign and has long been a supporter of a number of animal welfare groups.

She began her career as a model before gaining her first acting role in 1969. Her roles include appearing as a Bond Girl in On Her Majesty's Service (1969), Purdey in the television series The New Avengers (1976-1977) and she is best known for playing Patsy Stone in Absolutely Fabulous. She is the patron of numerous charities including Tree Aid, Trust in Children and the Peter Pan Moat Brae Trust. She was made an OBE in 1995. 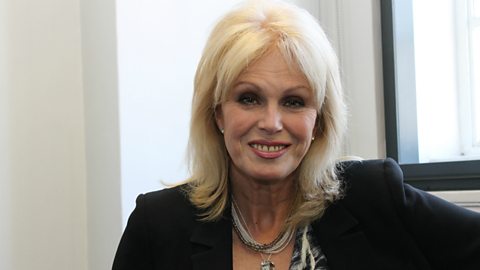 Joanna Lumley: ‘I love the notion of passing clothes on because women benefit’

Joanna Lumley says selling unwanted clothes appeals to her as it helps women and children. 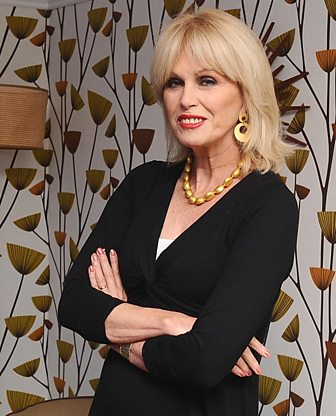