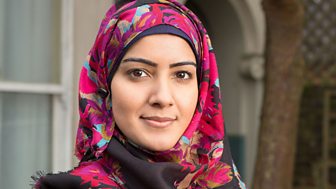 Shabnam is opinionated – even bossy… but under the no-nonsense sass is a shy girl worried whether people like her and if she’s doomed to never get a man.

Family-oriented, she has an idealised image of her own family – mum, dad and her three brothers. She wants them to be perfect, which they definitely are not.

Shabnam likes to gossip. She loves knowing other people’s business and is bad at keeping a secret - which will often get her into trouble. But her loose lipped-ness isn’t based on maliciousness – more wanting people to like her. This keenness to be liked probably comes from being a middle child. Her elder brother Syed was spoilt and Shabnam was left to her own devices. This also gives her an independent streak. 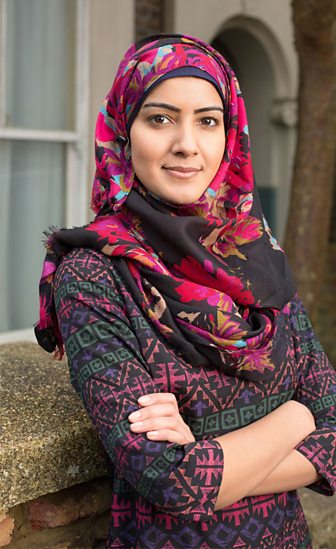