Our consumer expert and all round reporter Lucy Siegle flies the flag for the nation, whether she's on a mission to bring ethical living to our homes or reporting live from a national event. 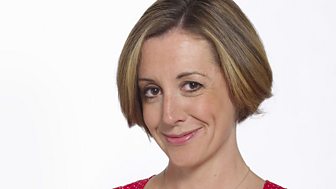 For The One Show Lucy has reported live from the RNAS Culdrose Control Tower as the Olympic flame arrived in Britain, investigated issuing gun licences to children, reported live from a busy maternity ward where she chatted with expectant mothers and reported on the introduction of charging for plastic bags in Wales – a film which prompted Lucy to appear in the studio wearing a designer dress made from plastic bags!

Generally well meaning, enthusiastic about most things apart from heights and I dislike having to break the ice before I get in a swimming pool."
Lucy Siegle

When she’s not reporting for the show, Lucy can be found busily writing for the Observer and Guardian newspapers as their ethical living correspondent. 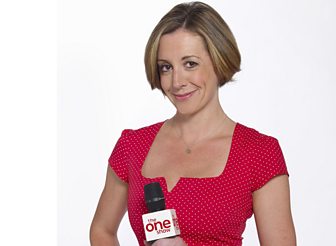