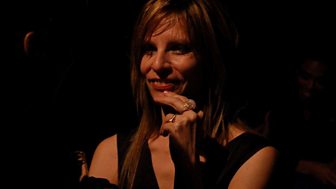 Antonia started her career performing in the film Grease and then playing a lead role in the film Fame as the character Hilary van Doren. Antonia was one of the last generations selected by George Balanchine to join New York City Ballet, where she had works created for her by Robbins and Martins, and in London by Baldwin, McGregor, Clarke, Phillips, Marsden, Armitage and Van Laast.

She won 'Oustanding Achievement In Dance' Time Out Award. She has produced and choreographed for both British and American Ballet companies and her play Up From The Waste featured at The Soho Theatre, and POP8 at The Lion and Unicorn Theatre. She formed her neo classical company AFD this summer after a sold out summer tour.

Antonia has featured in several dance films for British television, including Point Blank, Frankenstein and Ecco and the Merchant Ivory film The Golden Bowl. Antonia teaches at many companies such as The Royal Ballet, Rambert, Random, The New York Theatre Ballet, and DV8. 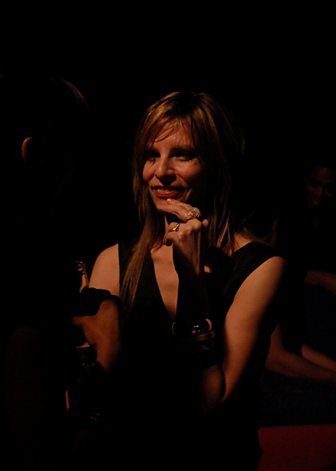