The BBC Scottish Symphony Orchestra was formed in December 1935 and is a key contributor to the BBC’s broadcasting and cultural role. 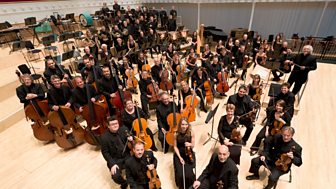 The BBC Scottish Symphony Orchestra and Chief Conductor Thomas Dausgaard have established themselves as an innovative partnership and a force in the musical landscape both in the UK and abroad.

The hallmarks of their partnership are ground-breaking programming, including a focus on “Roots”, whereby classical masterpieces are placed in context through collaborations with folk musicians, music students and choirs, including the BBC Singers; the Scottish Inspirations series, re-igniting the fascination with Scotland shared by artists for centuries and enriching the repertoire with major new compositions by leading contemporary composers; and an ambitious programme of touring and recording, which has included highly successful tours to Vienna, Salzburg, Tokyo and Osaka (for the inaugural BBC Proms Japan), and major new recordings of Bartók and Sibelius.

Formed in 1935, initially based in Edinburgh, then at Broadcasting House, Glasgow, the orchestra has been based at Glasgow’s City Halls since 2006. The BBC SSO is Scotland’s national broadcasting orchestra and performs throughout Scotland, the UK and abroad, and it maintains a busy schedule of broadcasts for BBC Radio 3, BBC Radio Scotland, BBC Television and online.

It is Scotland’s leading champion of new music and has established strong links with local communities through its thriving learning and outreach programme. It is a partner in ‘Big Noise’, Scotland’s project for social change through music; it plays a major role in the BBC’s Ten Pieces initiative; and has a close association with the Royal Conservatoire of Scotland, working across a variety of disciplines with conductors, composers, soloists and orchestral players. The orchestra appears regularly at the BBC Proms and the Edinburgh International Festival and it is a recipient of the Royal Philharmonic Society Award and of four Gramophone Award. 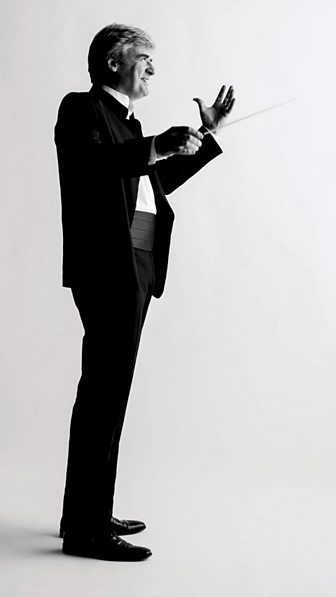