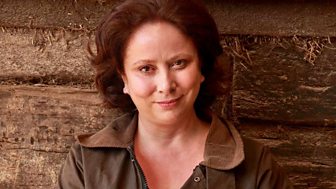 Her bumbling optimism and lack of tact mean she's often in danger of causing offence.

When she whirled into the life of Mike Tucker she swept him off his feet, dividing opinion in Ambridge. The women felt she was trying way too hard, whereas most of the men merely winked at Mike in appreciative approval. Her swift installation in the Tucker household left Mike's daughter Brenda poleaxed.

But things took an unexpected turn when Vicky became pregnant, and discovered that the baby would have Down's syndrome. After a struggle, Mike committed to Vicky and the child. And the turmoil reconciled Vicky and Brenda too.

Aren't you beautiful? The most beautiful girl in the world.
Vicky Tucker 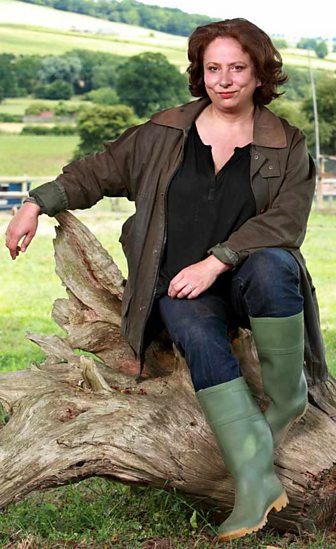