Goodness isn’t a word you’d associate with Derek Branning… unless you were talking about his daughter Alice. 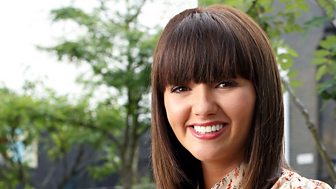 With a father like Derek you’d expect Alice Branning to have the mind of a master criminal, the emotional warmth of a reptile and the laidback nature of a fighting dog. But really she’s quite the opposite. She brings out the best in people.

If Alice were to describe herself she’d probably choose the word ‘average’ – average looks, average intelligence. But Alice undersells herself. She’s funny and resourceful and though she might seem like a pushover, she can stand up for herself when she needs to. Plus, there’s nothing average about the family she comes from.

Her father’s name was dirt while she was growing up with her over-protective mother and older brother Joey. But Alice was curious about him and wanted to know more, and ever the optimist, gave Derek second, third and even fourth chances to prove himself a good father. Out of all the Brannings, Alice seemed to be the only person to truly care for Derek, and his untimely death has affected her badly.

Taking her under his wing, Alice became caught up in Michael and Janine's messy relationship, and soon found herself in prison following his death. Taking her lawyer's advice, Alice decided to plead guilty, but was later found innocent. 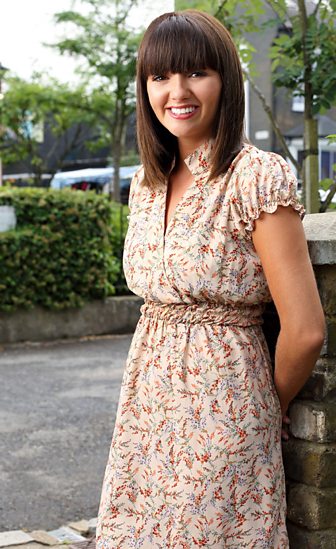