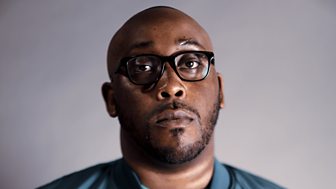 With a musical journey spanning back to his pre-teens, DJ, producer and broadcaster Kenny Allstar has been honing his craft for some time now.

Influenced by the likes of Grime don Logan Sama and 1Xtra’s own MistaJam, the south Londoner previously hosted the highest rated show on youth station Reprezent Radio as well as becoming the official DJ for rapper Sneakbo.

He’s no stranger to the 1Xtra airwaves and counts several Xtra Talent dancehall takeovers, a Sixty Minutes residency and various Club Sloth mixes. When it comes to all things homegrown and dancehall - Kenny is your guy. 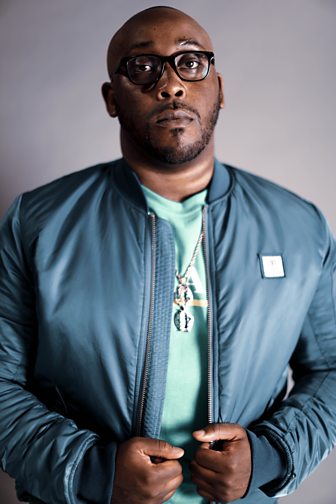