After seven years as Group Head Chef of Hix Restaurants, Ronnie Murray announced in Spring 2016 that he was leaving to set up his new company Peckham Manor, which will include pop ups, supper clubs and consultancy services. 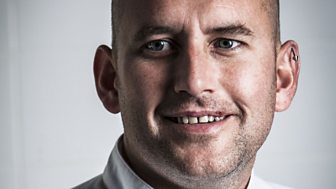 Ronnie trained in Patisserie and for 17 years worked for many critically acclaimed restaurants including J. Sheekey and Scott’s restaurant and bar.

Ronnie always knew he wanted to be a chef and that was years before he says, it became ‘all rock and roll. When he was a teenager, Ronnie, wrote to Michelin starred chef Michael Caines who offered him a week’s work experience. Ronnie did not look back.

At Hix he worked for owner Mark Hix, a former GBM banquet winner.

New to the competition, Ronnie’s menu takes inspiration from his love of old British recipes, which he is reviving with a modern spin. 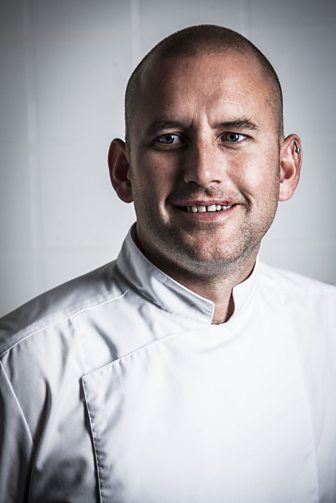 London and the South East