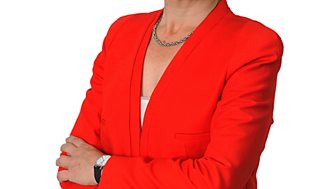 She is regularly deployed to anchor special news coverage from the field and interview world leaders. Lyse also reports across the BBC including for BBC Newsnight.

She played a key role in the BBC's coverage of the "Arab Spring" across the Middle East and North Africa and has covered all the major stories in the region for the past 20 years.

She is a regular visitor to Afghanistan and Pakistan from where she has been reporting since 1988.

Her work has also focused on major natural disasters including the Indian Ocean tsunami, and more recently Pakistan floods.

Before joining the BBC's team of presenters in 1999, Lyse spent 15 years as a BBC foreign correspondent with postings in Jerusalem, Amman, Tehran, Islamabad, Kabul and Abidjan.

She was nominated for two Emmy awards in the United States last year. Her most recent awards include, in 2012, an Edward R Murrow award for radio reports from Tunisia, a Peabody and David Bloom Award in 2010 for television films from Afghanistan, and Radio News journalist of the Year at the Sony Radio Academy Awards in the UK.

Earlier awards include the Silver Sony Award for News Journalist of the Year, International Television Personality of the Year from the Association for International Broadcasting and the News and Factual Award from Women in Film and Television.

In 2012, she delivered the Huw Weldon Memorial lecture for the Royal Television Society.

Born in eastern Canada, Lyse has four honorary doctorates from leading Canadian Universities as well as from the University of York in Britain.

She has a Master's degree in International Relations from the University of Toronto and a BA Hons from Queen's University in Kingston. 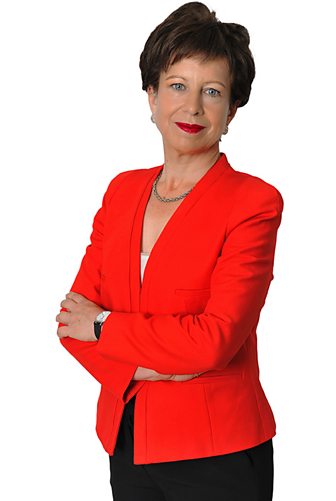