Will the sci-fi actor’s moves be out of this world? 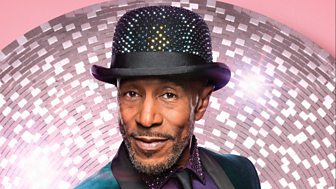 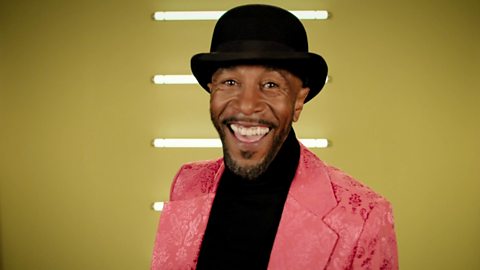 "I'm ready to embrace the spandex, the glitter and all the razzmatazz!"

This dapper dude is dancing his way into Strictly 2018 - complete with his bowler hat and a big smile!

Actor Danny started honing his craft at a young age, taking drama classes after school in his hometown of London. From there he went head-first into the theatre world, becoming one of the original cast members of Andrew Lloyd Webber’s Starlight Express and treading the boards in a range of high-profile productions.

It wasn't until his late twenties that Danny snapped up the role that would skyrocket him to British TV stardom: Cat in sci-fi comedy Red Dwarf. Known for his flamboyant dress sense (he’ll be fine on Strictly then!) and sassy one-liners, Cat became one of the show’s most iconic characters, appearing in every single episode from its inception in 1988.

Most recently he’s portrayed policeman Dwayne Myers in detective drama Death in Paradise, but he'll now need to bring his own character to the Strictly Ballroom! Can he handle the makeover that comes with it? "It’s a bit like my career has been in the past really - dressing up, spangly clothes, diamantes, big earrings, and more makeup than Tina Turner!" he said.

We'll take that as a yes then! 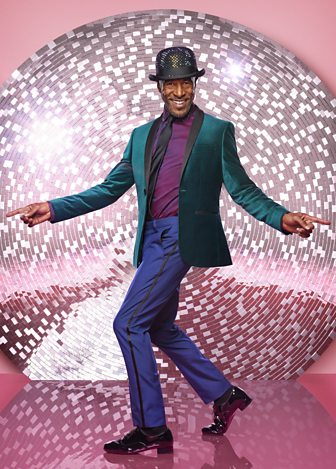