No one loves creepy crawlies as much as The One Show's bug man Dr George McGavin. 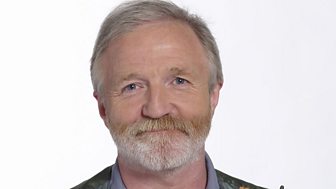 George is an author, lecturer, television presenter and explorer. He is an Honorary Research Associate at the Oxford University Museum of Natural History and The Department of Zoology of Oxford University.

He’s also a Fellow of the Linnean Society and the Royal Geographical Society, has several insect species named in his honour, and hopes they survive him.

For The One Show George has examined how grasshoppers jump so high, reported on the Suffolk ant lion insect, and investigated what happens to our food when its long past its sell by date and which insects feast on it as it decomposes.

There's nothing George enjoys more than digging into compost heaps and seeking out leeches, nits and fleas so stay tuned for more of George’s insect investigations. 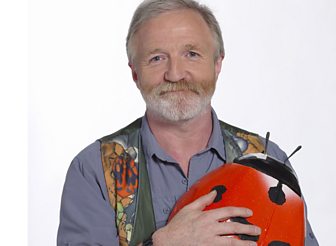