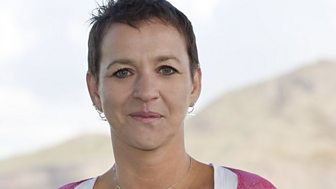 Kath Mainland was appointed Chief Executive of the Edinburgh Fringe Festival Society in 2009. Under her leadership the Fringe has seen audiences grow.

She began her career as an Administrative Assistant in 1991 and has been involved in the Edinburgh Fringe ever since. She’s worked on festivals and events including BBC Music Live and the MTV European Music Awards and the Edinburgh International Book Festival. 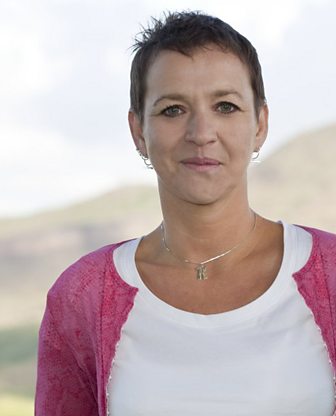