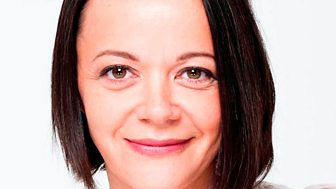 Nicola Shindler is the founder of one of Britain’s foremost independent TV production companies. The output of Red productions, founded in 1998, has included the multi-award-winning Queer as Folk (1999) and ITV’s Scott and Bailey (2011 – present).

She started her career at Granada Television and became script editor on the ITV drama Cracker in 1993. After working at the BBC, she left in 1998 to set up her own production company. Since then, Red Productions has received awards from BAFTA and the Royal Television Society. 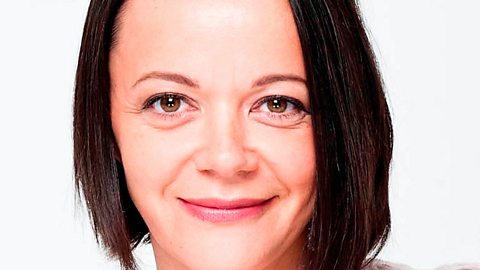 Nicola Shindler: 'I was able to fight for a writer's vision'

Nicola Shindler is one of the most influential people in TV drama in the UK. 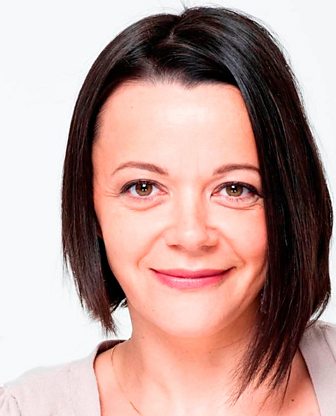