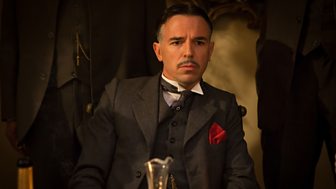 Billy Kimber controls the legal and illegal bookmaking sites at racecourses all across England, which has made him one of the country's richest and most powerful gangsters. 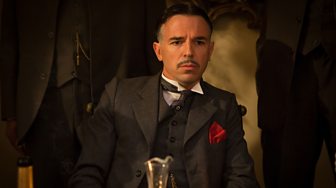